Reducing a design to its most basic elements offers a pared-down aesthetic that promotes harmony, elegance, and functionality. The minimalist style is simplistic at its core, but still one of the most significant design movements of the 20th century. 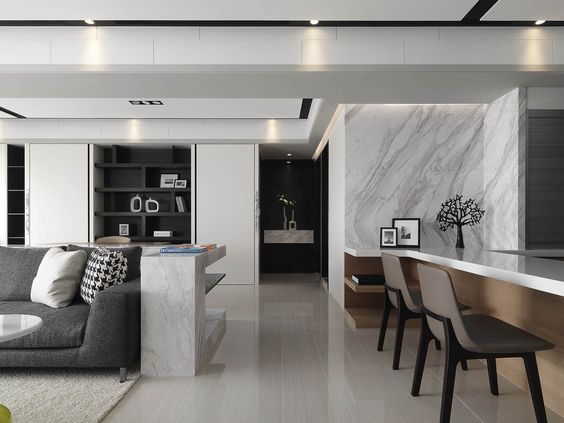 The history of minimalism

In the 1920s, minimalist style began to emerge as a response to traditional design. The pioneers of minimalism were sick of the stuffy ornamentation and over-wrought detailing of Western design, and wanted to approach design in a more functional way – stripping down furnishings, objects, and even art to their most basic elements.

This modern minimalism was heavily influenced by earlier ideologies, including the de stijl (Dutch for “the style”) art movement, the work of architects like Ludwig Mies van der Rohe and Buckminster Fuller, and traditional Japanese design. With a focus on zen philosophy, Japanese design is an extension of Japanese culture, featuring clean, simple forms with little embellishment.

During the economic recession of the 1930s, consumers were looking for efficient, effective products – and didn’t want to pay anything extra for added “frills.” The availability of simple materials like glass, concrete, and steel allowed minimalist designers to easily accommodate these needs, propelling the movement forward. Today, you can find minimalism everywhere you look – from iPhones to websites. 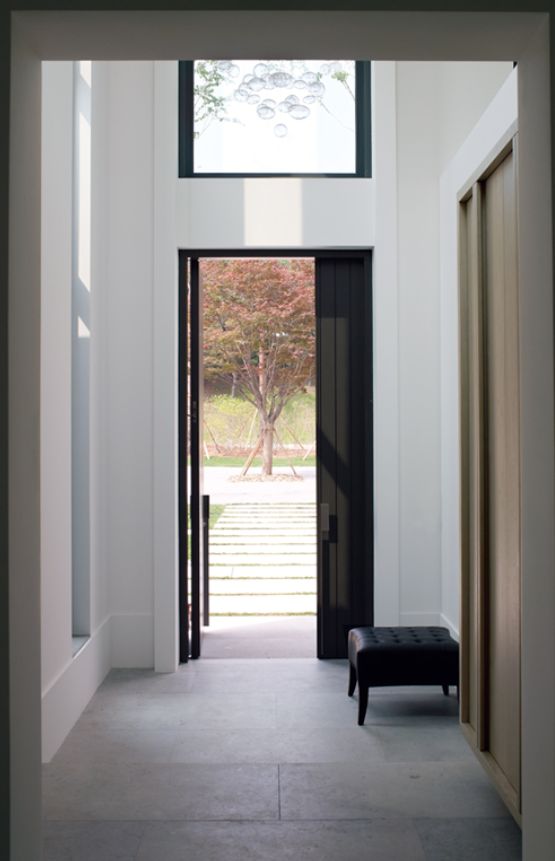 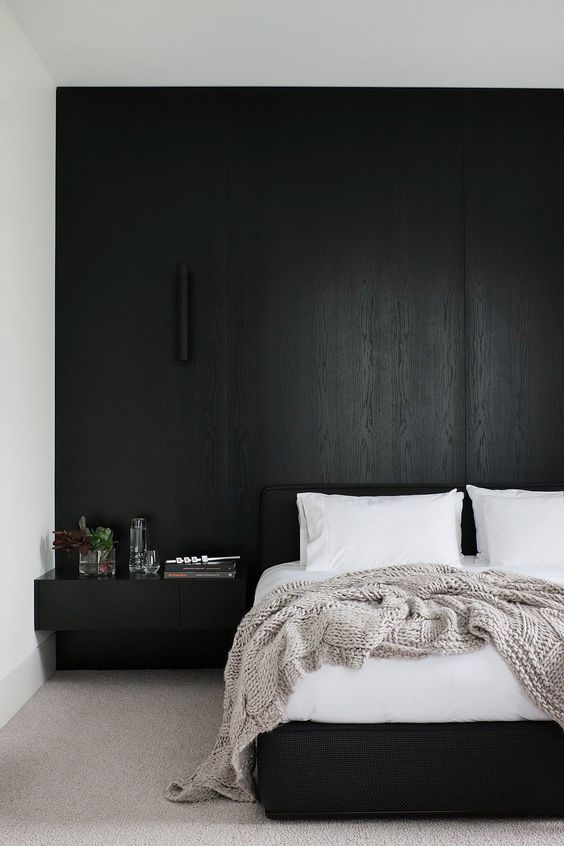 The principles of minimalism

At its core, minimalism represents the concept of removing all but what is needed for the effective functioning of a particular object or space.

Similar to the Japanese principle of wabi-sabi (wabi = simple beauty, sabi = beauty that comes with age) which calls for design without the addition of unnecessary features, minimalism focuses on simplicity. Minimalism also borrows from the Japanese philosophy of ma, highlighting the importance of negative space – the open space around objects that brings meaning and value to each piece.

The components of minimalism

The general philosophy of minimalism is that “less is more,” but that doesn’t have to translate to a boring space. Designing your interior in a minimalist way can allow you the freedom to infuse even more of your personality into your décor, since you’ll be carefully curating each piece – so choose furnishings and objects that are meaningful for you.

While minimalism is more of a concept than a visual style, a typically minimalist design will feature several key elements.

Minimalism employs a straightforward approach to design, with a strong emphasis on function and form. The same approach can help you decide on the furnishings, objects, and art for your décor. Avoid impulse buys and trendy items – instead, choose objects for quality over quantity, and focus on investment pieces that will enhance your space.

The one-in, one-out rule can help you maintain this curated aesthetic. When you do find a new item that you can’t live without, try to find another element to eliminate from your design. That way, you’ll be able to incorporate your new, carefully considered purchase without detracting from your simplistic décor. 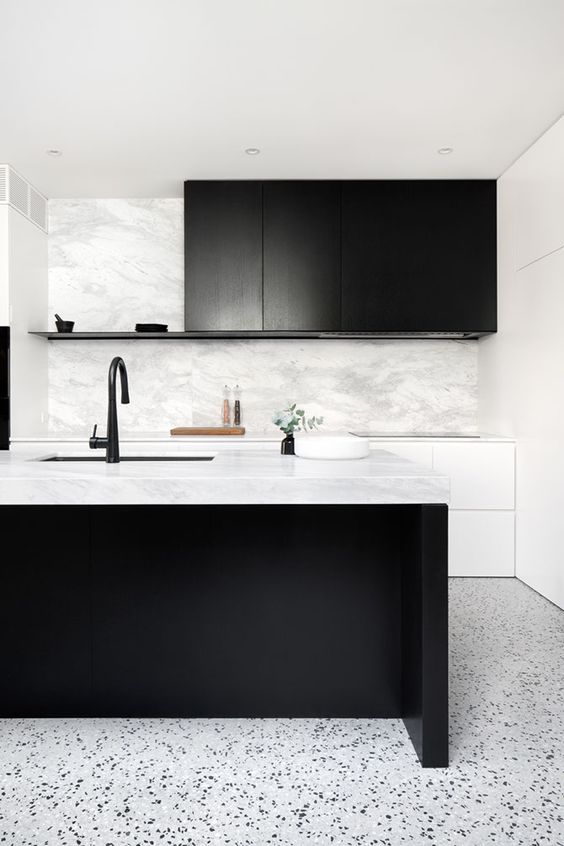 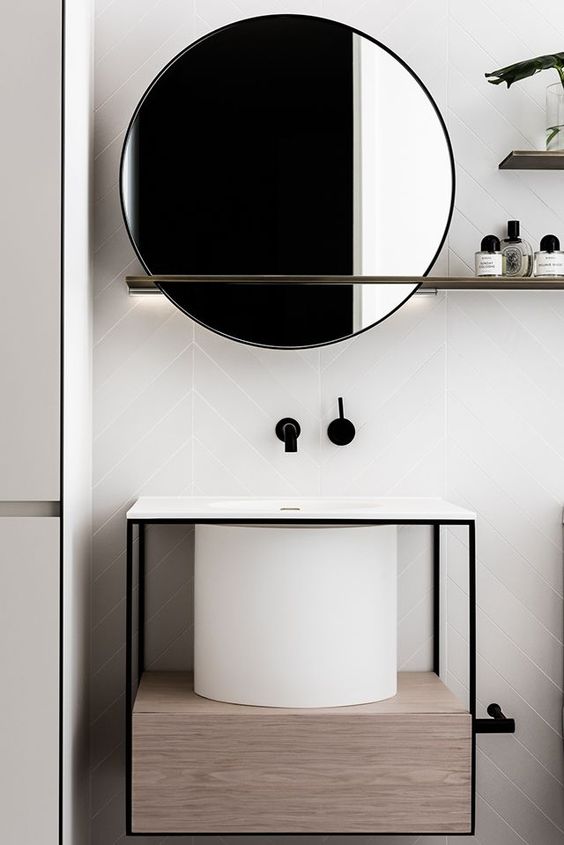 Traditional minimalist design calls for a neutral base, generally achieved through crisp white walls. The undertones found in shades of white can bring different qualities to a space, though, so it’s important to choose the right one. A white shade with blue undertones can help balance the space in a room that gets plenty of warm, natural light. For a smaller area that will be primarily lit with artificial light, warm undertones can make your white walls feel cozier.

This doesn’t mean that you can’t include colors in a minimalist design – but stick to either multiple shades of the same color, or a limited selection of high-contrast hues. Graphic patterns and textural elements can also help create visual interest without the need to introduce color.

The goal of minimalist design is to avoid creating visual noise, so take every opportunity to pare down any added detailing to maintain sleek, simple silhouettes – even on things like cabinets, trim, and windows and doors. Choose streamlined furnishings with strong horizontal and vertical lines, and make sure they are appropriately sized to fit comfortably together while still allowing for plenty of open space.

Paring a space down to its most basic elements showcases each room’s function and purpose – and provides an opportunity to highlight each thoughtfully selected piece of furniture or décor. To truly embrace the concept of minimalism, you’ll need to eliminate whatever isn’t absolutely essential, including the junk mail, car keys, and other random items that somehow find themselves taking up space on the surfaces of your home. A minimalist design will require you to organize these things according to priority, and assign each item a specific, out-of-sight home.

Opting for paperless bills can cut down on the amount of mail you receive, and employing a more stringent organizational system will limit the time you spend trying to figure out where things should go. Working with a designer can help you come up with the best ways to use your space in a way that works with your lifestyle. 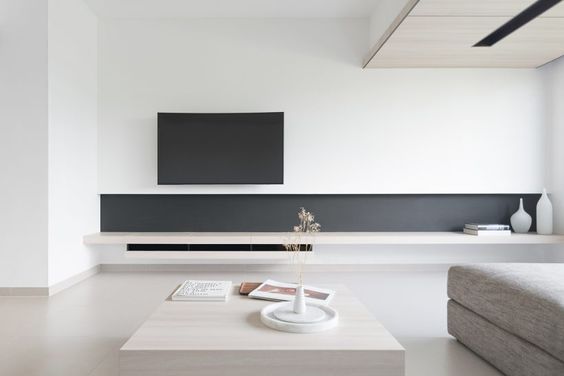 A minimalist design will make your home feel more functional and peaceful, but it’s important to achieve the right balance. To find out more about how you can incorporate this style into your own space, check out our list of favorite products and vendors that highlight this modern aesthetic.